Digital venues where the majority of the global population often visits are the leading Social Media Platforms. The primary objective of the social media apps was to enhance the social connections and interactions between familiar and unfamiliar people. That objective still remains alive but media sharing fragments of the apps have developed tremendously creating an ocean of content. The unlimited amount of content that is offered to netizens across supreme social media platforms has made a large audience addicted to it.

According to multiple global pieces of research, it has been found an average social media user spends nearly 2 hours and 30 minutes browsing and engaging on multiple social media platforms. In this busy lifestyle when a person is allocating such an amount of time to a specific digital platform or two then directly they are receiving immense power around the world. It has been found that more than half of the global human population makes use of social media platforms.

Not every idea would be practically in demand when executed and that is why extensive analysis needs to be conducted on the extensive social media market. The analysis of the most popular apps in a country lets you understand what features and interfaces the netizens prefer. Several gaps and ‘pain points’ can also be identified in the popular application market. After going through the analysis, if you think that the basic social network idea you got has prospects to make its own mark then it’s time to move on to the next step. Then it’s time to develop your idea and pen it down with clarity.

When you try to enhance and grow your idea, be willing to find unique sub-features too that can give your social media application an edge over others. The logic remains much simpler in the social media market, if you are willing to attract the existing social media audience to use your application then there need to be multiple features that other applications do not provide presently. The social network platform should be more than just a chat platform where users can share texts and media, such applications already exist and they are having a hard time competing with the top social media apps in the market just as Facebook and Instagram.

The top reasons behind the successful social media platforms

The constant room for improvement

What you think is great your social media application users might not find it attractive. This is why it’s crucial to always keep a humble approach even after the application gets launched into the digital world.

You should always be open to implementing changes in the social media app and keep monitoring its performance of it. Social App experts at Softgrid from the first day of launch suggest maintaining utmost focus on the user experience by finding out the features and interfaces which are proving unuseful and troublesome to the users. When your social media application keeps receiving changes and design alterations you will begin to see the reflection on the factors like “active users’, “interaction rate”, “average duration spend” and similar social metrics.

Above all, the social media application should be easily understandable to every user who creates an account. The minimal designs with simplistic interfaces make it possible for every user to understand the whole application functionality within a few minutes. The user who visits the platform for the first time faces no difficulty maneuvering between the features and settings present in the application. If a user finds it difficult to use an application then it can be said that immediately that the person would be looking for alternatives. Even if it doesn’t belong to the social media category an application needs to be user-friendly for making the user return multiple times.

Decide the target age group and also watch the trends

When you analyze the top social network applications you will notice the swarm of age groups is rather distributed among the platforms. For example, it has been witnessed that Millennials and Gen-Z are mostly active on platforms like Snapchat and Instagram. When you make a comparison of Snapchat with other apps you will understand that the user interface of Snapchat is more engaging but the older generations might find that to be complicated.

Snapchat focuses on providing a personalized experience to the users with an ‘only friends’ type of setup. If you are willing to launch a social media application that will be mainly targeted toward the age group between 13-25 then you should study the Snapchat application with precision. The most surprising statistic on Snapchat is that more than ninety percent of Americans in the mentioned age group use Snapchat!.

The connected group a person has on Snapchat is much smaller in comparison to Facebook and Instagram. The content that gets posted on Snapchat is rather temporary and disappears later on. This means the content that users post on Snapchat is more impulsive and candid in comparison to other social network applications. The content posted on other applications is more panned, edited, and curated. The other aspects which you need to inspect are the trends and relevancy that run across the famous social network applications. This will help you identify the present features and content the ideal audience is engaging with on a daily basis. The new social media application that you launch can be shaped ideally using the proper knowledge of trends and digital audience attractions.

Global social media applications like Instagram and Facebook are making utmost utilization of people’s addiction to content. The advanced algorithms and activity monitoring software allows automatic curation of content and cater the suitable visual content posts for each user. If you already use leading OTT and video streaming platforms then you would know how the next episode or a similar video gets automatically played when one video content reaches the finish line. The modern busy schedule of the mass population has found these social media content to be entertaining and fitting in with the relaxation and stress unwinding timespan.

Even while having a Lunch break employees spend their time having their lunch while watching Reels and Videos on the social media platforms. For any global public social networking application, the top priority remains to keep a colossal audience riveted to the apps on a daily basis. The sustainability of an app has been witnessed to get less complex by Softgrid professionals when the app receives ad revenues and steady growth in numbers for application downloads.

The Appreciation and Willingness to fit in

Social media works as the most convenient form of sharing information with a large group audience including friends and family. Social Media has brought the freedom to share nearly everything with the world. Any kind of achievement when shared on social networking apps brings in huge cheers from friends and family and even from people whom you might not even hear of before. Besides this, social media app users have been also serving as an ideal platform for sharing life experiences like traveling to a distant land or getting the first tattoo. People have also just shared their mental state and emotional experiences multiple times where they have been often cheered out of falling into a depression.

Quite unknowingly this leads to an addiction for some people and they become obsessive oversharer. You might have heard the phrase that happiness increases when shared and that can be perfectly observed on social media interfaces. Then comes the concept of likes and comments, a huge number of likes on a single post can instantly cheer up a person by stirring ecstatic emotions. Likewise when a post doesn’t get much attention in the form of likes, comments, and reshares then the person feels ignored and somewhat dejected. The feeling of receiving appreciation through the social network likes and comments provides the mass audience with a sense of achievement and confidence.

A large part of social media platform success has utilized the socio-psychological aspects of humans. Social obligations existing in society have been found to get replicated in a different form inside the digital world of Social Networks. If a friend of yours had posted a picture then a digital obligation kind of arrives to like the picture when you are online. Oftentimes people put likes and comments even if they don’t like a post and this is where the digital social obligation gets realized. For building a successful niche social media application Softgrid experts take the approach of thinking from the user’s perspective and testing the application at every stage of development for smooth operability. 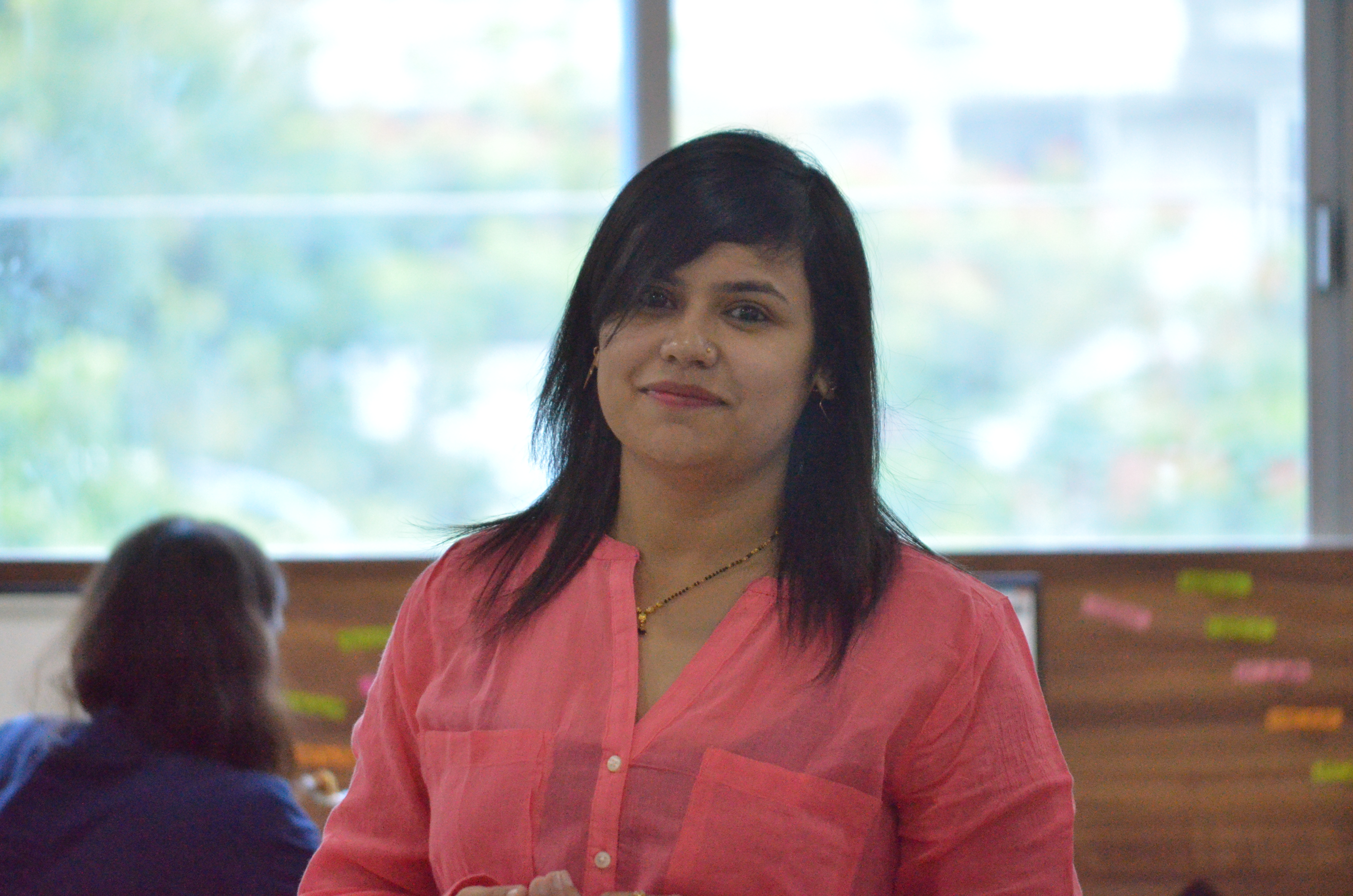 I have 7 years of experience in People Management. I am social butterfly, so good at handling HR Part of my Company.

Hire Django Developer- All about outsourcing your Django Project

Let's clear something first- outsourcing your project to a Django Specialis

How to Create a Social Media App

Top Benefits that Software Outsourcing Brings To Your Business